TUCKER CARLSON: "This is a battle between good and evil, a spiritual war" by Remnant TV 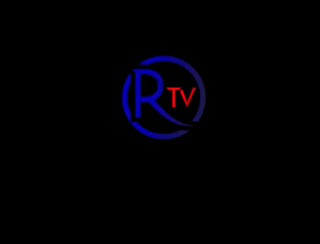 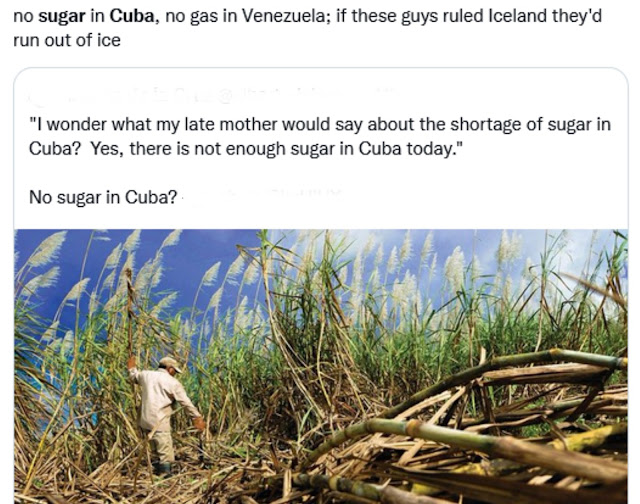 Bishop John W. Yanta dies on August 6, 2022 at the age of 90 by Archdiocese of San Antonio 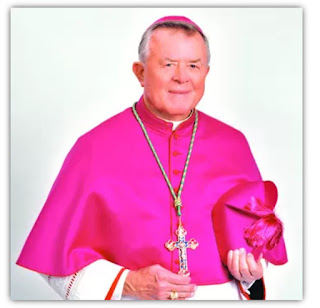 Requiescat in Pace Bishop John W. Yanta, a prelate proud of his Polish heritage who traced his lineage to the first settlers of Panna Maria, died in his residence in San Antonio on August 6 -- the Feast of the Transfiguration of the Lord -- after years of dealing with a number of serious health ailments with a resolute and prayerful demeanor as he continued to lead and guide work on a number of endeavors close to his heart. The first bishop of Polish background to be appointed to a Texas diocese, Bishop John Yanta’s life had a typical American flavor. Born on Oct. 2, 1931, the fifth of eight children, he grew up on a family farm-ranch in Runge. He attended Runge public schools and religion classes at St. Anthony Church there from first to seventh grades. Bishop Yanta’s roots went back to the Opole area of Silesia, Poland, the same area that produced St. John Paul II. There was the typical immigrant connection -- his ancestors sold their possessions and purchased sailing-ship tick
Read more

Biden’s Scheme to take Over 2022 Election by Gene Chapman 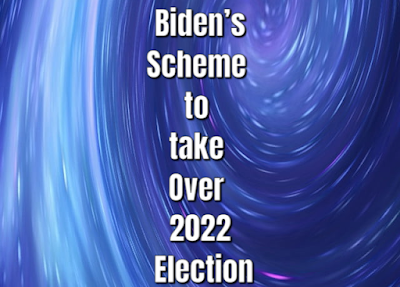 Just as the Republicans thought they had the 2022 midterm election under control, they didn’t. Legislation was passed outlawing the Mark Zuckerberg billionaires from dropping a half billion secretly in the Democrats lap to spend most productively, as they did in 2020. I think most all swing State legislators have passed laws preventing willy nilly sending out ballots to the bloated voter list, except maybe Pennsylvania, with a long history of fraud.  Remember years back when they had Black Panthers with AR-15’s guarding the polling places.  From memory they were deciding who was a qualified voter, and still they had more votes than voters on the rolls. I think Drop Boxes on the darkest streets were denied by State legislators everywhere. Dr. Fauci forecast a Covid outbreak for November, an excuse, but I hope that’s covered. If you think, just because Democrats poll numbers are 38 percent they can’t win an election, you had better think again. Nobody noticed last year, after their leg
Read more 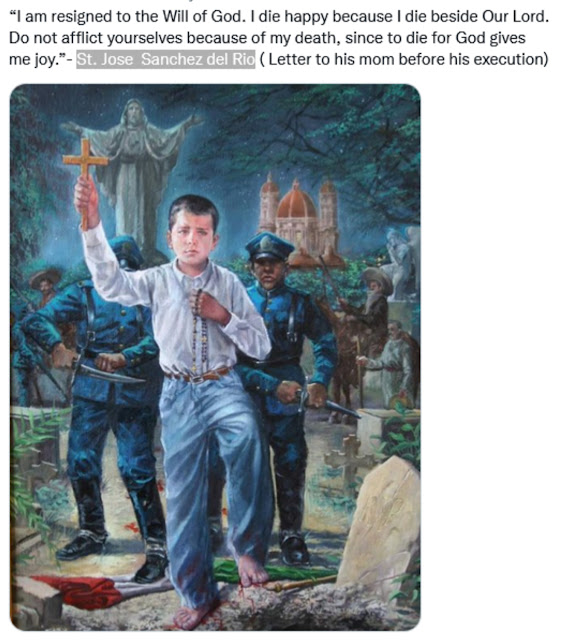